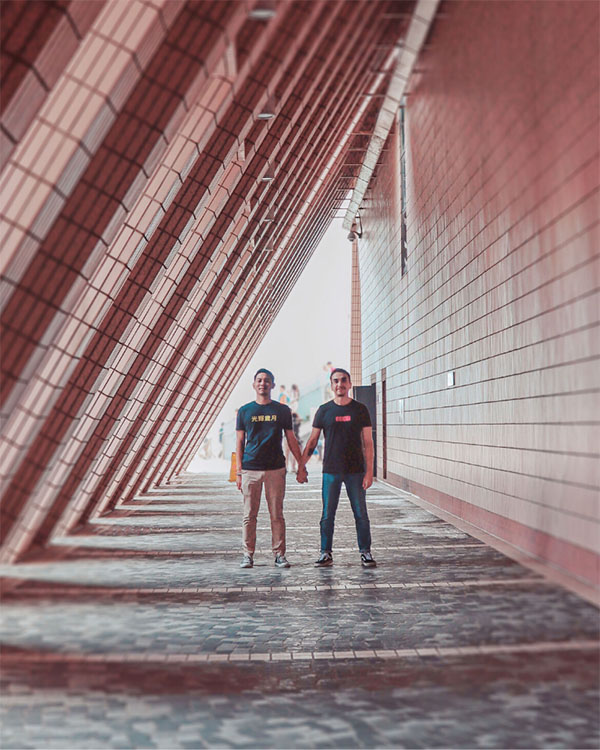 Since many of us still stuck at home, we prepared you a list of films that making you feel like you are traveling to another city or country. Such a simple idea but we hope our list will be useful for some of you!

By the way, if you have some movies on your mind with a similar concept, please comment below and we will add your films on the list!

📍Bangkok and Phi Phi Leh Island, Thailand
The Beach was filmed on the Thai island of Ko Phi Phi Le. But at the start, you can also explore the famous party street in Bangkok – Khaosan Road.

📍London, the UK
We didn’t think we gonna LOVE this film that much! We were excited to see St Paul’s Cathedral or Chalcot Crescent on the screen. Great way to be teased about London.

📍New York City, the USA
Awesome indie-movie with a lot of great music and you can explore Manhattan’s East Village and Lower East Side, as well as Williamsburg, Brooklyn.

📍Los Angeles, the USA
The characters Mia and Sebastian, played by Ryan Gosling and Emma Stone, sashay around town in love with each other and Los Angeles. In La La Land you can explore the Griffith Park, Griffith Observatory, Angels Flight, and many other iconic LA locations.

📍Chicago, the USA
In The Blues Brothers movie, you can see Park Ridge, Dixie Square Mall, in Harvey, Illinois. The bridge jump was filmed on an actual drawbridge, the 95th Street bridge over the Calumet River, on the southeast side of Chicago.

📍Tokyo, Japan
During our trip to Tokyo, we spot some of the locations from the movie Lost In Translation. In the film, you can explore the famous New York Bar, visit Joganji temple, walk through neon lights of Kabukicho in Shinjuku and watch Shibuya’s Scramble Crossing. It feels so real!

📍Lombardy, Italy
The movie Call Me By Your Name was filmed around Crema, Moscazzano, and Bergamo in Lombardy. Well, sure everyone already watched it but it is such a controversial eye-candy, we are about to rewatch it.

📍Bruges, Belgium
Bruges is a nice little city near Brussels. This small town is famous for its very unique architecture. Tourists from all over the world come to admire it and it’s extremely crowded (which is very different from the scenes in In Bruges).

📍Berlin, Germany
Another indie movie from Europe, where the main character running through Berlin almost non-stop.

📍Gardens By The Bay, Singapore

Have you been to Singapore? The movie Crazy Rich Asians will show you the best locations around island country in maritime Southeast Asia, including Gardens By The Bay with Giant Flower Towers and iconic Singaporean luxury hotel Marina Bay Sands.

Any other ideas? We are still looking for movies that making you feel like you are traveling to another city or country. We would love to get advice from you. Leave us a comment below!