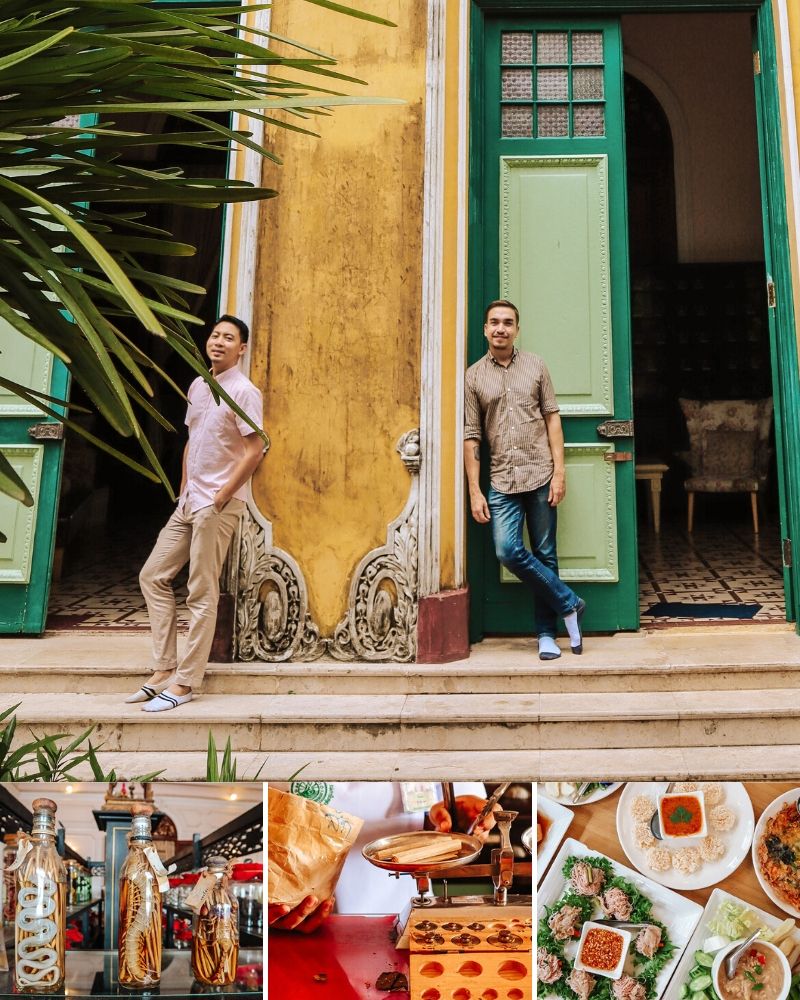 We went through our photos to find some unusual places we would love to introduce to our friends and readers. After some time, we found a perfect match! Today we are taking you to the Chao Phraya Aphaiphubet Hospital in Prachinburi Province, Thailand. This place famous not just as a regular hospital but as well as one of the best traditional medicine centers in Thailand. This trip was a part of our Blogger Thailand 2019 trip, organized by TAT (Tourism Authority of Thailand).

While touring places, the hospital isn’t something that comes up. But when we heard about the Chao Phraya Aphaiphubet Hospital, we decided that it was very important to go and have a look. We were told the Thai traditional medicine is still sold and to have a look at it ourselves a visit was in order.

This Hospital is located in the province of Prachinburi, that is almost 2,5 hours drive from Bangkok. This place is a little off the route for tourists and they are not often found here. In order to understand the history of Thailand, we thought it was important that we went to the hospital. We were left quite spellbound after the whole experience because it was one of the most eye-opening and relaxing Thai Massages we had ever had.

This hospital was first opened in 1909 and was named after the last governor of Battambang. The hospital itself is a magnificent building and we were left speechless at the intricate architecture it supports. Art fanatics may just look at the structure alone and be satisfied with it.

The most ironic part is that this hospital sits next to the modern Prachiburi hospital and the contrast between both of these is striking. As we entered the building, we saw the sky-high ceilings and the well-crafted tiles and the shrines in the honor of the governor. The roosters were the founder’s favorite animal as you see lots of them. Not only this you can go and have a look at the onsite herbal gardens that are so aromatic and fresh.

It wasn’t until 1938 that the hospital developed its herbal medicines and this was done by a pharmacy graduate from Mahidol University. The woman used the wisdom of local healers and saw how herbs were used as medicines. She saw it as the best alternative for modern medicine which also had fewer side effects and was more affordable. At the age of thirty, she helped develop a new industry that was not recognized before.

As we took the tour, it was really interesting for us to explore this new side healthcare that not only helped the patients but helped in the employment issue along Prachinburi which is not a tourist attraction so people can not earn like in other sites. You see that many locals are also employed here to give the most wonderful massages. We found that their masseuses are well trained and there is a Day Spa too that caters everyone.

Looking at the hospital we were not at all surprised that today the Thai products are required everywhere around the globe. The country exports the medicine as well. It is quite astounding how a simple discovery has now become a world-class product the Thais are proud of. It is not just a hospital service but it has demanded from all over the world.

We learnt that many of the massages that we know of originated from Thailand. Patients here get Thai Medicine along with acupuncture, meditation and other rehabilitative exercises. These are very successful in removing any stress and pressures.

We got a lot of insight into this alternative medicine and this type of healing has lesser side effects and has a more holistic approach to treating and preventing illnesses.

If you are really taken by the successful history of the Chao Phraya Aphaiphubet Hospital and are interested to look more into the past, you can have a look at the museum. Essentially the hospital itself is a museum, every nook and corner telling us the details. As we explored the hospital, we noticed that there were a lot of local people and school children there too who were interested in the history of the museum.

We had already heard some about this museum on travel websites and it was really nice to see it in person. The museum mainly consisted of many unique and common herb samples. This was especially educational for students who could learn more about herbs and using them. The herbs were informative for us as well as we looked. We learnt that there were many herbs here that we could make use of. There were also some medical texts that explained cures to some illnesses and other than that there were quite fascinating eerie creatures in bottles that caught the attention of everyone.

The Spa is one of the places without which a trip to Thailand is incomplete. We noticed the scorching heat and it felt like labor almost go from the hospital to the spa across the carpark. But we thanked our lucky stars when a buggy escorted us till there and we were instantly relieved as we entered the air conditioning. The spa was made up of several parts and we thought to begin from the traditional Thai Massage. As we were checked for blood pressure and had our dose of the herbal tea we were asked to change into the fisherman pants that were quite comfy. We were taken in a room and laid out. There were quite a few massages we have taken but this one was a really good one. The lady applied pressure on various parts that comforted and made us feel intoxicated. There were a lot of cracks that really did it but it was the most relaxing experience ever. We also went over some herbal medicines that looked good.

After the brilliant massage, we were left quite hungry and for that, we visited the Hospital’s Restaurant. This place just changed the definition of hospital food. The food was as delicious as from the restaurant and there were many exotic dishes that left your mouth watering.

After such a grand tour, we just couldn’t help but get a look at the herbal shop to collect some supplies. This shop was quite cheap and you could find here herbal drinks, cosmetics and medicines. And we left the place with a lot of these herbal potions.

Is It Worth it?

The Chao Phraya Aphaiphubet Hospital is a real hidden gem of Thailand. Exploring the hospital may sound boring, but you should still come here to enjoy a massage, eat delicious vegetarian cuisines, wander around the museum, shop for some natural products or medicine, and have a break with special coffee in a cafe. This was a really very exciting and surprising experience. One could just come here alone and enjoy, family and friends, are just a bonus. Believe us, it is worth your time!

iThere are no comments 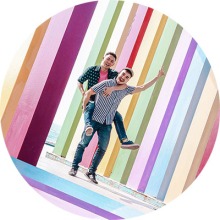